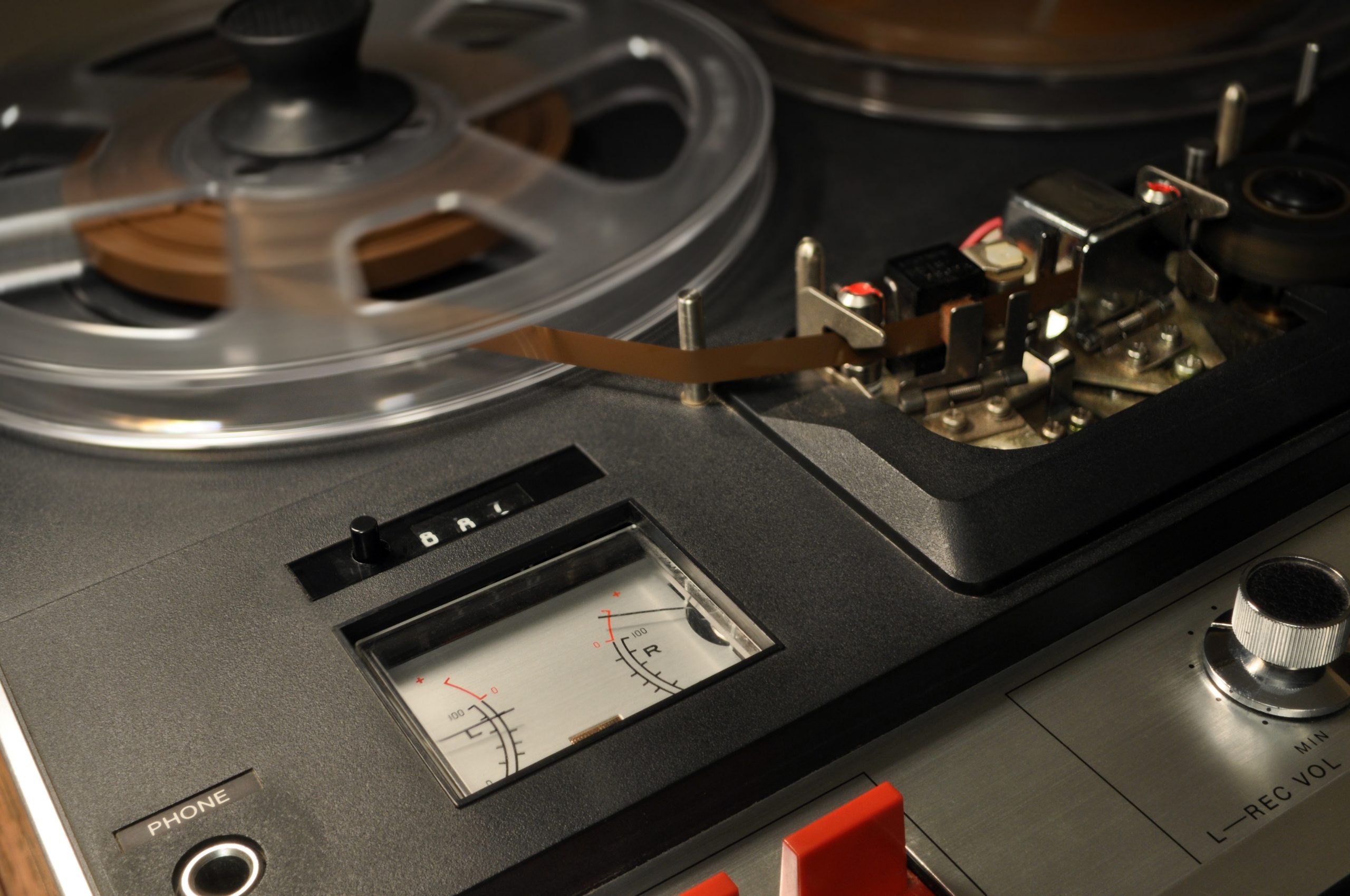 More often than not, countersurveillance will employ a set of actions (countermeasures) that, when enacted, prevent or reduce the risk of surveillance.

For assistance with Countersurveillance call us on 0203 781 9300 or email counter@matrixrisksolutions.com

Matrix Risk Solutions Limited is registered in England.
Company No. 13158774